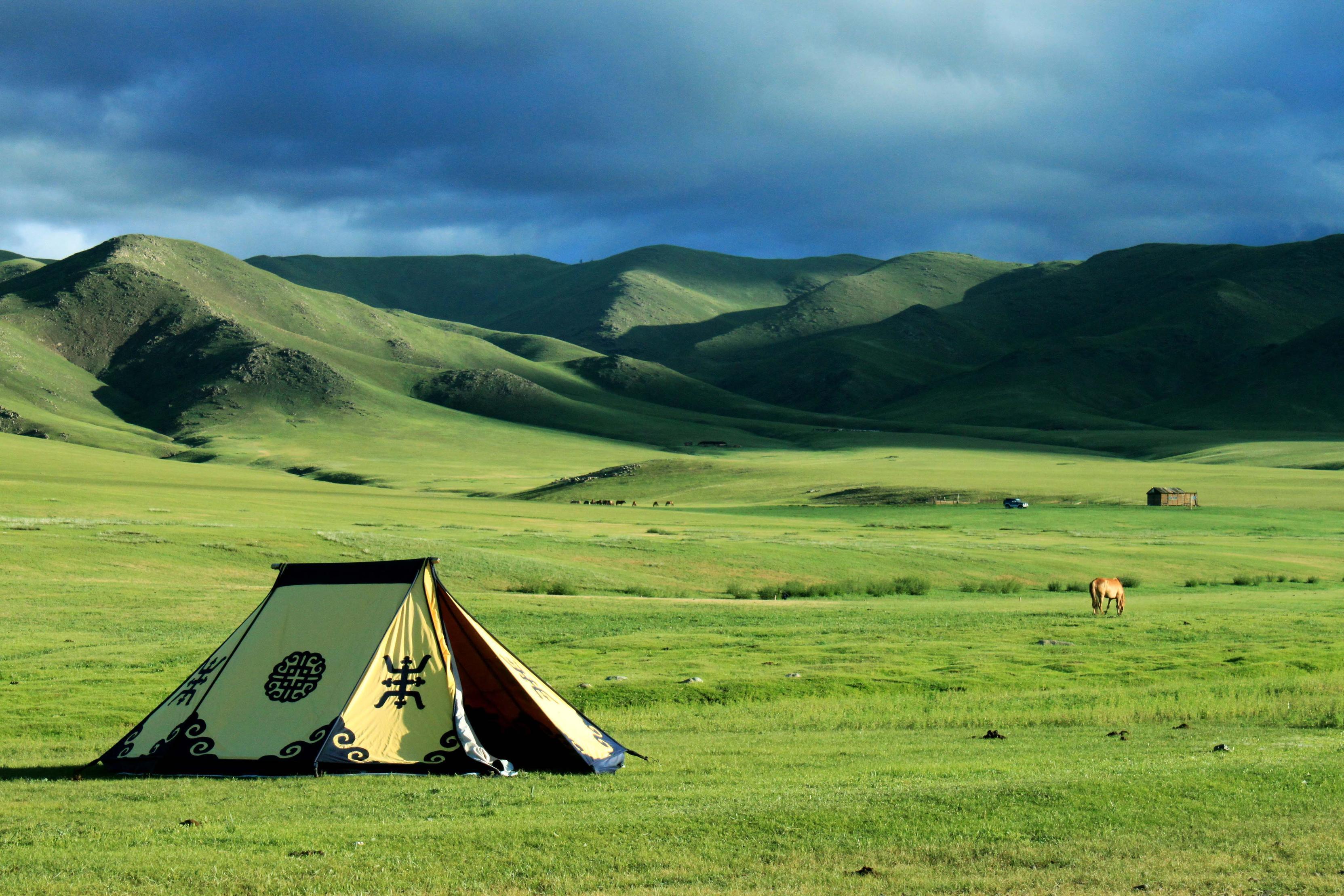 Mongolia is seeing new surge of people who believe in the Christian message. Missionaries are now starting to take advantage of what has been called the “greatest missed opportunity in Christian history…“. While we would not agree with all that is being taught to the people there, it is encouraging to see a closed country begin to open its doors to faith.

‘Send me 100 men skilled in your religion,”’Kublai Khan wrote to the pope about 700 years ago. If they were convincing, he said, ‘I shall be baptized, and then all my barons and great men, and then their subjects. And so there will be more Christians here than there are in your parts.’

But Pope Gregory X, unable to see the future, only sent two. Neither made it Khan, whose territory at that point stretched over one-fifth of the globe’s inhabited land.

That was the ‘greatest missed opportunity in Christian history,…’