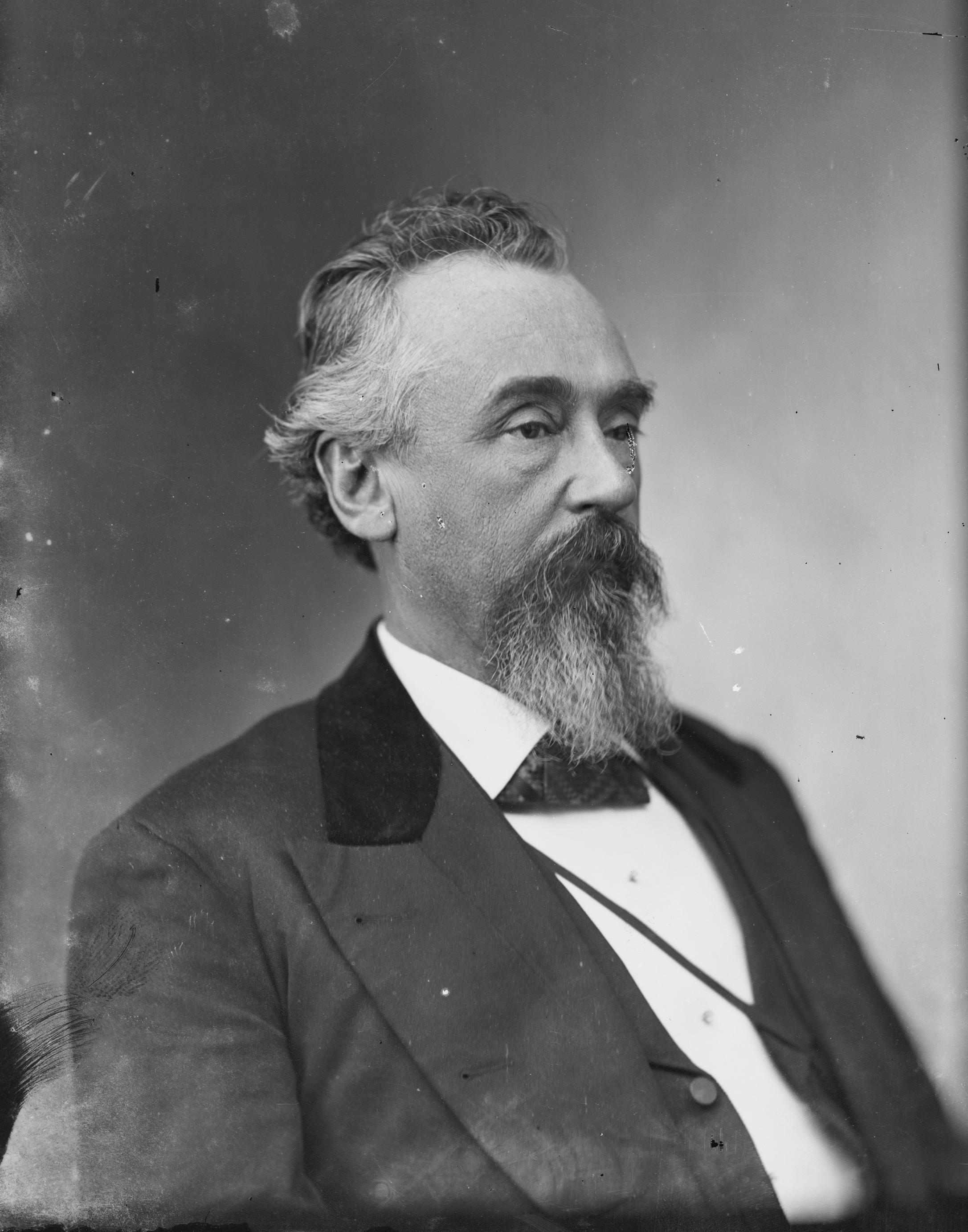 James Chalmers was a great missionary to New Guinea. He challenged the lifestyle of cannibalism there and was later named the Greatheart of New Guinea. While we wouldn’t agree with all that he taught, he is an example of diligence and bravery.

It was useless to tell them we had plenty of food different from theirs, and that want of food did not send us away from Beritani. We had no coconuts, yams, taro, or sago, and who could live without these? Seeing us opening canned meat, they came to the conclusion that we too were cannibals who had human flesh cooked in our country and sent out to us in cans.