There are so many things that a disciple cannot control when he’s on the mission field doing the Lord’s work. It is for this reason that we must practice watchfulness. We need to be aware and alert to God’s supernatural movement on the mission field.

But watchfulness is especially crucial for missionaries (and ministers, elders, and pastors) who bear the unique responsibility of caring for the souls of others as part of their vocation, often amid considerable challenges. While this calling brings many blessings and joys, missionaries also face unique temptations.

A vital part of Jesus’ ministry was his service to the disciples and others around him.

The amazing thing here is that Jesus fundamentally thought of himself as a servant. He did not, like so many leaders, both religious and secular, see himself as a dignitary who needed to do some acts of service to maintain credibility with the people. He saw himself as a servant who needed to lead others to be servants as well. A servant is one who is present to meet the needs of others, and this is the rudimentary role Jesus took for himself.

If you have any questions, visit oneyearchallenge.org.

In Revelation, the author recounts a vision of Jesus he saw at the beginning of the book. This infographic shows what he saw.

This week’s Monday Music is a Christian rap song in Portuguese. We have a great OYC site in Goiania, Brazil. 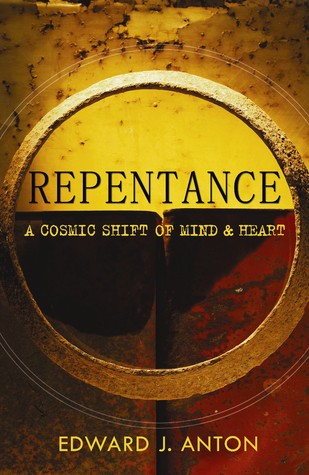 From Ed Anton’s Repentance: A Cosmic Shift of Mind and Heart

And in times of war, even earthly kingdoms expect their citizens to place country ahead of every other allegiance, even family…Jesus expects no less. Why? Because His kingdom is a real kingdom. Is this your kingdom-of-God reality?

When facing the seemingly impossible task of church planting, our only option is to trust in God’s sovereignty over the whole process.

The great redeemed multitude at the end of days know, with absolute certainty, that this was God’s mission all along. Every one of his promises was fulfilled. Every one of his purposes was accomplished. And every loss suffered, prayer uttered, and risk taken by his people was not in vain.

So, what did Christians do that caused such irritation in Celsus?  In short, Celsus thought Christians were bad citizens.  Job number one for any Roman citizen was to participate in the public, corporate worship of the Roman gods.

And it was precisely this that Christians refused to do.  After all, they were monotheists.  They worshiped Jesus and him alone.

Do you know the Jesus’ seven “I am” sayings recorded in John’s Gospel?